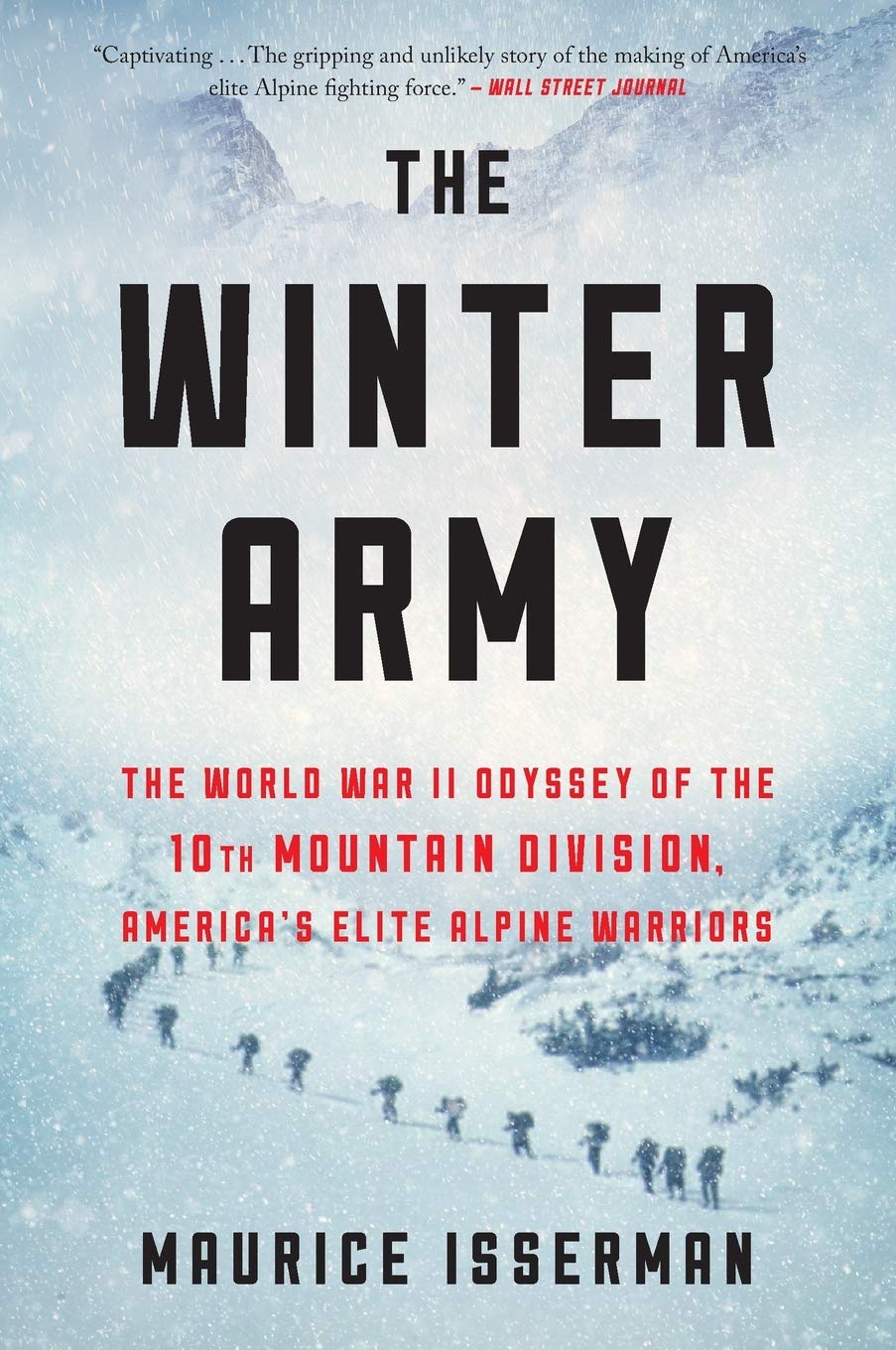 “Compelling and readable . . . I had serious trouble putting this book down.”—John C. McManus, author of Fire and Fortitude and The Dead and Those About to Die

The epic story of the US Army’s 10th Mountain Division, whose elite soldiers broke the last line of German defenses in Italy’s mountains in 1945, spearheading the Allied advance to the Alps and final victory

At the start of World War II, the US Army had two cavalry divisions—and no mountain troops. The German
Wehrmacht
, in contrast, had many well-trained and battle-hardened mountain divisions, some of whom, by 1943, had blocked the Allied advance in the Italian campaign. Starting from scratch, the US Army developed a unique military fighting force, the 10th Mountain Division, drawn from the ranks of civilian skiers, mountaineers, and others with outdoor experience. The resulting mix of Ivy League students, park rangers, Olympic skiers, and European refugees formed the first specialized alpine fighting force in US history. By the time they deployed to Italy at the beginning of 1945, this ragtag group had coalesced into a tight-knit unit. In the months that followed, at a terrible cost, they spearheaded the Allied drive in Italy to final victory.

Ranging from the ski slopes of Colorado to the towering cliffs of the Italian Alps,
The Winter Army is a saga of an unlikely band of soldiers forged in the heat of combat into a brotherhood whose legacy lives on in American mountain fighters to this day.