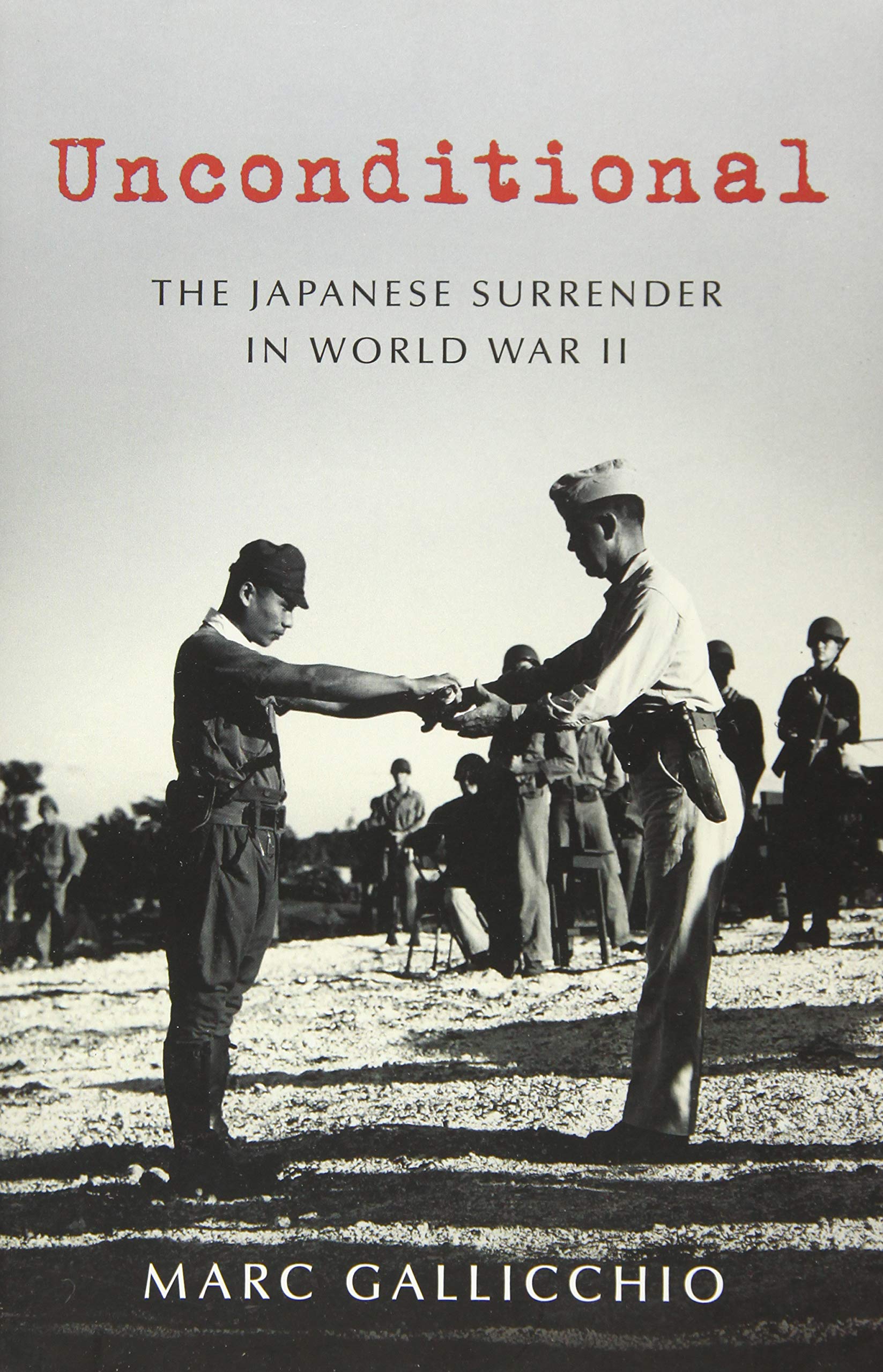 Signed on September 2, 1945 aboard the American battleship USS Missouri in Tokyo Bay by Japanese and Allied leaders, the instrument of surrender that formally ended the war in the Pacific brought to a close one of the most cataclysmic engagements in history. Behind it lay a debate that had been raging for some weeks prior among American military and political leaders. The surrender fulfilled the commitment that Franklin Roosevelt had made in 1943 at the Casablanca conference that it be “unconditional.” Though readily accepted as policy at the time, after Roosevelt’s death in April 1945 support for unconditional surrender wavered, particularly among Republicans in Congress, when the bloody campaigns on Iwo Jima and Okinawa made clear the cost of military victory against Japan. Germany’s unconditional surrender in May 1945 had been one thing; the war in the pacific was another. Many conservatives favored a negotiated surrender.

Though this was the last time American forces would impose surrender unconditionally, questions surrounding it continued through the 1950s and 1960s–with the Korean and Vietnam Wars–when liberal and conservative views reversed, including over the definition of “peace with honor.” The subject was revived during the ceremonies surrounding the 50th anniversary in 1995, and the Gulf and Iraq Wars, when the subjects of exit strategies and “accomplished missions” were debated. Marc Gallicchio reveals how and why the surrender in Tokyo Bay unfolded as it did and the principle figures behind it, including George C. Marshall and Douglas MacArthur. The latter would effectively become the leader of Japan and his tenure, and indeed the very nature of the American occupation, was shaped by the nature of the surrender. Most importantly, Gallicchio reveals how the policy of unconditional surrender has shaped our memory and our understanding of World War II.