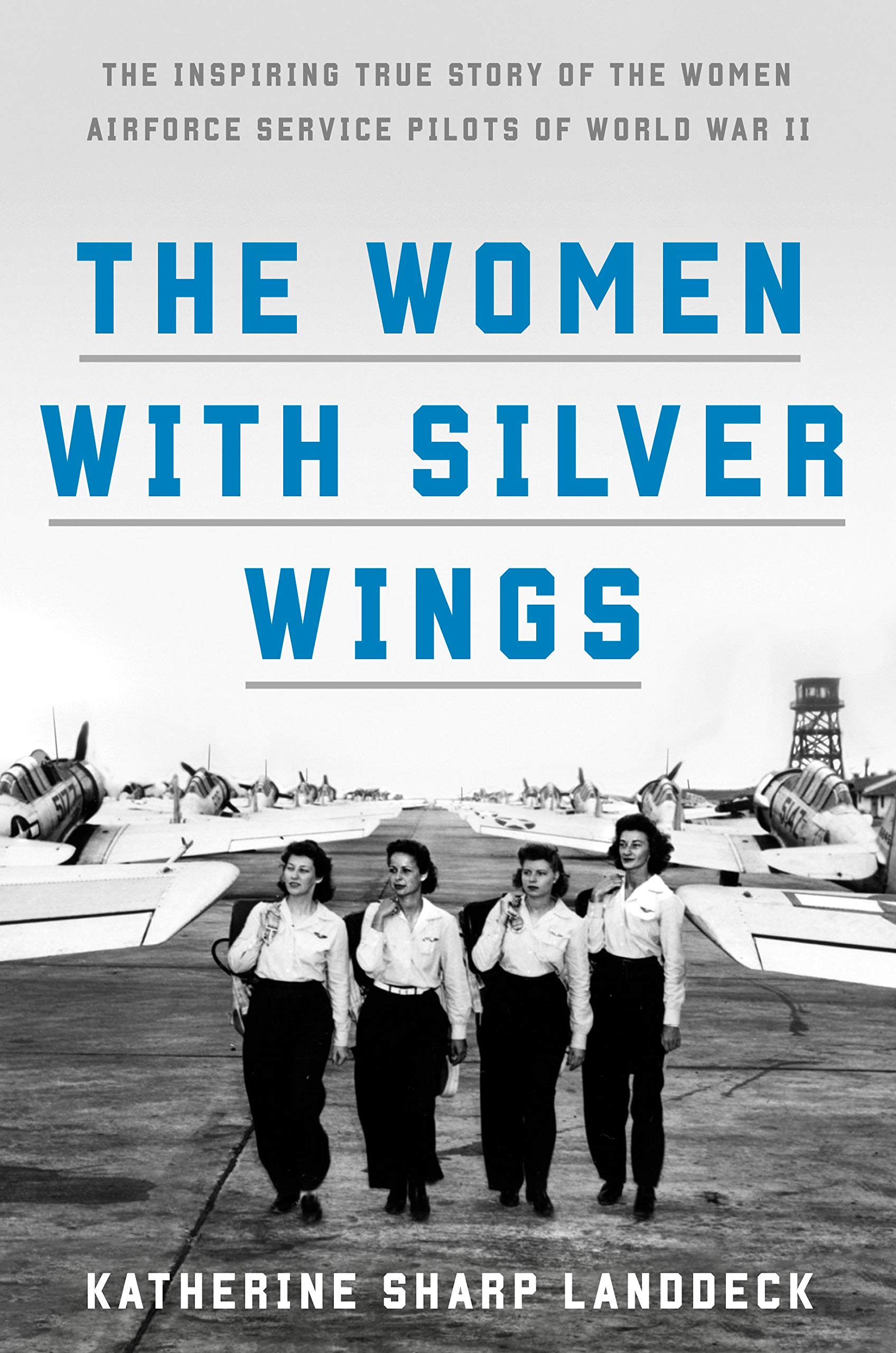 “With the fate of the free world hanging in the balance, women pilots went aloft to serve their nation. . . . A soaring tale in which, at long last, these daring World War II pilots gain the credit they deserve.”—Liza Mundy, New York Times bestselling author of Code Girls

“A powerful story of reinvention, community and ingenuity born out of global upheaval.”—Newsday

When the Japanese attacked Pearl Harbor in December 1941, Cornelia Fort was already in the air. At twenty-two, Fort had escaped Nashville’s debutante scene for a fresh start as a flight instructor in Hawaii. She and her student were in the middle of their lesson when the bombs began to fall, and they barely made it back to ground that morning. Still, when the U.S. Army Air Forces put out a call for women pilots to aid the war effort, Fort was one of the first to respond. She became one of just over 1,100 women from across the nation to make it through the Army’s rigorous selection process and earn her silver wings.

The brainchild of trailblazing pilots Nancy Love and Jacqueline Cochran, the Women Airforce Service Pilots (WASP) gave women like Fort a chance to serve their country—and to prove that women aviators were just as skilled as men. While not authorized to serve in combat, the WASP helped train male pilots for service abroad, and ferried bombers and pursuits across the country. Thirty-eight WASP would not survive the war. But even taking into account these tragic losses, Love and Cochran’s social experiment seemed to be a resounding success—until, with the tides of war turning, Congress clipped the women’s wings. The program was disbanded, the women sent home. But the bonds they’d forged never failed, and over the next few decades they came together to fight for recognition as the military veterans they were—and for their place in history.

Teresa James wears a full parachute as she prepares for her stunt flight in an open-cockpit biplane in the late 1930s. Courtesy Texas Woman’s University

Two 44-W-10 trainees, Marguerite Jean Terrell and Suzette Van Daell, take a break to sun themselves and laughingly lament the fact that they are in “Cochran’s Convent.” Courtesy Texas Woman’s University.

In the years after the war, some WASP worked to encourage women in aviation, including by telling their own story at airshows and other events. Betty Jane Williams Collection, courtesy Texas Woman’s University.