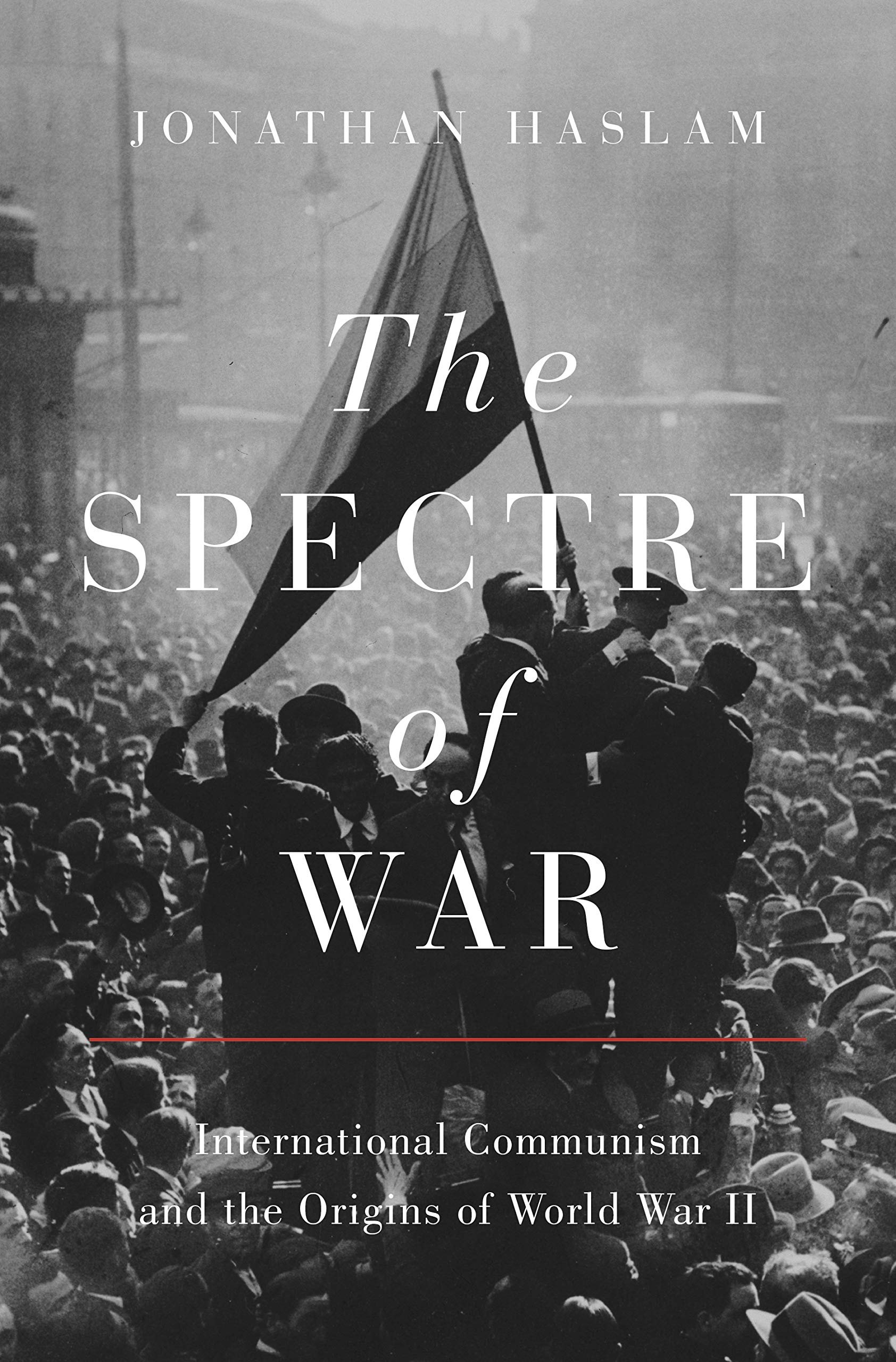 The Spectre of War looks at a subject we thought we knew―the roots of the Second World War―and upends our assumptions with a masterful new interpretation. Looking beyond traditional explanations based on diplomatic failures or military might, Jonathan Haslam explores the neglected thread connecting them all: the fear of Communism prevalent across continents during the interwar period. Marshalling an array of archival sources, including records from the Communist International, Haslam transforms our understanding of the deep-seated origins of World War II, its conflicts, and its legacy.

Haslam offers a panoramic view of Europe and northeast Asia during the 1920s and 1930s, connecting fascism’s emergence with the impact of the 1917 Bolshevik Revolution. World War I had economically destabilized many nations, and the threat of Communist revolt loomed large in the ensuing social unrest. As Moscow supported Communist efforts in France, Spain, China, and beyond, opponents such as the British feared for the stability of their global empire, and viewed fascism as the only force standing between them and the Communist overthrow of the existing order. The appeasement and political misreading of Nazi Germany and fascist Italy that followed held back the spectre of rebellion―only to usher in the later advent of war.

Illuminating ideological differences in the decades before World War II, and the continuous role of pre- and postwar Communism, The Spectre of War provides unprecedented context for one of the most momentous calamities of the twentieth century.