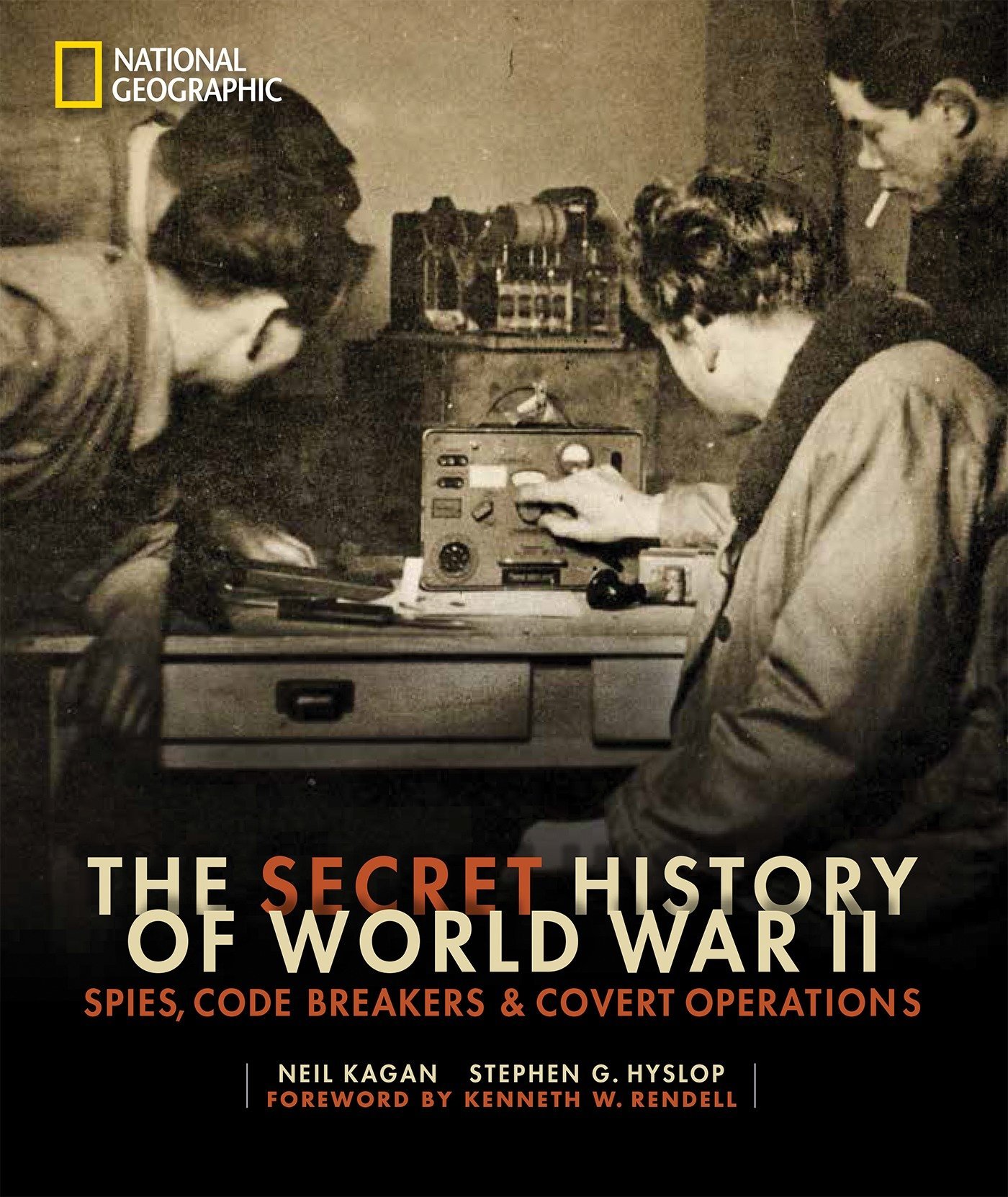 This is the shocking story behind the covert activity that shaped the outcome of one of the world’s greatest conflicts—and the destiny of millions of people. Illuminating World War II as never before, this fascinating book takes you inside the secret lives of spies and spy masters; secret agents and secret armies; Enigma machines and code breakers; psychological warfare and black propaganda; secret weapons and secret battle strategies.

Six heavily illustrated narrative chapters reveal the truth behind the lies and deception that shaped the secret war; six pictorial essays showcase hundreds of rare photos and artifacts (many never before seen); more than 45 specially created sidebars tell the stories of spies and secret operations.