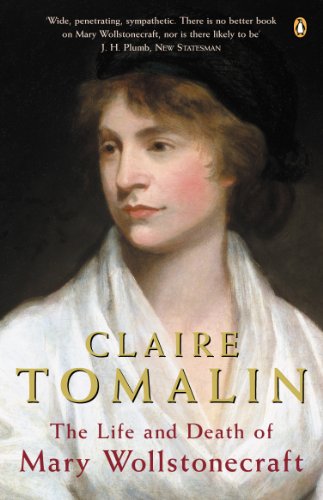 Witty, courageous and unconventional, Mary Wollstonecraft was one of the most controversial figures of her day. She published "A Vindication of the Rights of Woman", travelled to revolutionary France and lived through the Terror and the destruction of the incipient French feminist movement; produced an illegitimate daughter; and married William Godwin before dying in childbed at the age of thirty-eight. Often embattled and bitterly disappointed, she never gave up her radical ideas or her belief that courage and honesty would triumph over convention.

Winner of the Whitbread First Book Prize in 1974, this haunting biography achieved wide critical acclaim. Writing in the New Statesman, J H Plumb called it, "Wide, penetrating, sympathetic. There is no better book on Mary Wollstonecraft, nor is there likely to be"