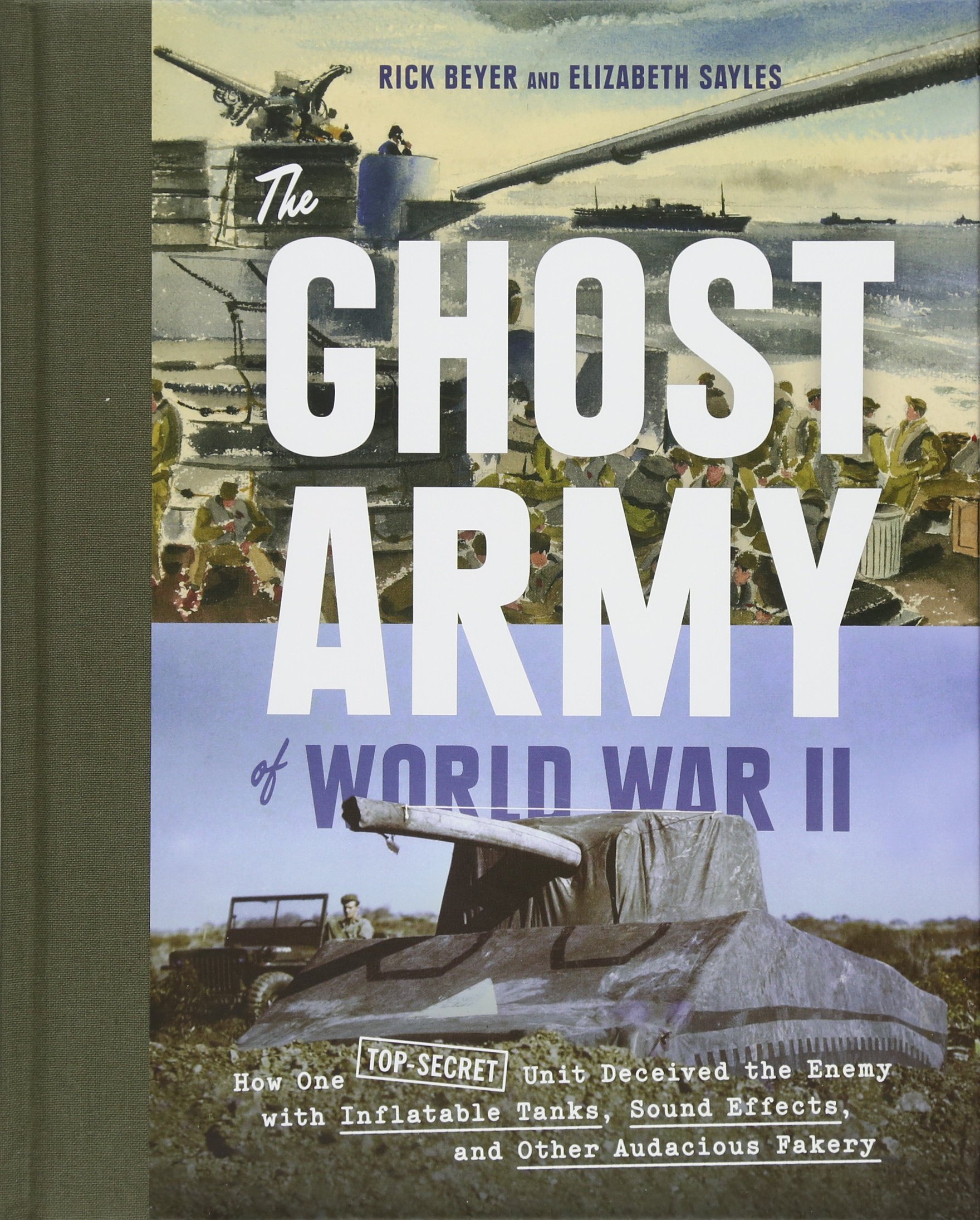 “A riveting tale told through personal accounts and sketches along the way—ultimately, a story of success against great odds. I enjoyed it enormously.” —Tom Brokaw

The Ghost Army of World War II is the first book to tell the full story of how a traveling road show of artists wielding imagination, paint, and bravado saved thousands of American lives.

In the summer of 1944, a handpicked group of young GIs—including such future luminaries such as Bill Blass, Ellsworth Kelly, Arthur Singer, Victor Dowd, Art Kane, and Jack Masey—landed in France to conduct a secret mission. From Normandy to the Rhine, the 1,100 men of the 23rd Headquarters Special Troops, known as the Ghost Army, conjured up phony convoys, phantom divisions, and make-believe headquarters to fool the enemy about the strength and location of American units. Every move they made was top secret and their story was hushed up for decades after the war’s end.

Hundreds of color and black and white photographs illuminate how their creations supported the war tactics that helped open the way for the final drive to Germany. The stunning art created between missions offers a glimpse of life behind the lines during World War II:

“This book is a complete delight.” 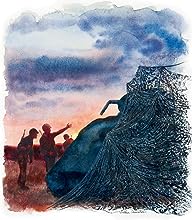 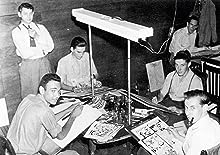 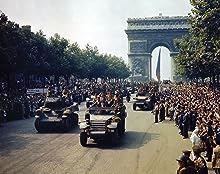 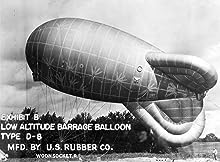 “I enjoyed it enormously.”

“I heartily recommend this book.”

—Martin King, author of Voices of the Bulge and The Tigers of Bastogne, consultant to the History Channel.