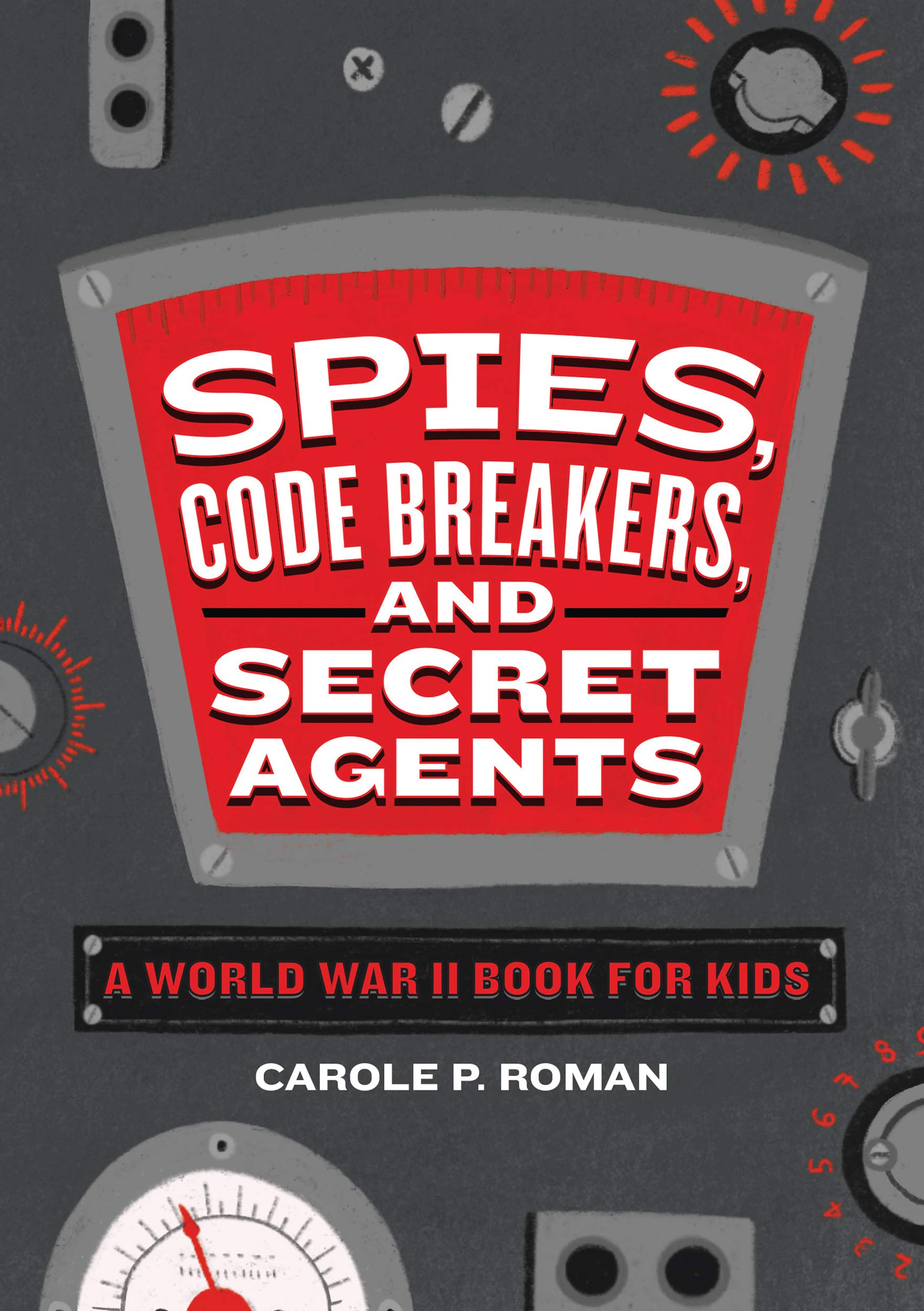 Discover World War 2’s hidden heroes and villains. Spies, Code Breakers, and Secret Agents explores the intriguing world of spycraft and shows you what goes on behind the scenes in war.

From spy schools and ciphers to sneaky tools and secret armies, this guide takes you on a declassified tour of the undercover operations that helped decide the outcome of World War 2. There’s also more than a dozen short spy-ographies that cover some of the most famous (and infamous!) agents that were active during the war.

Amaze your friends and family with all kinds of awesome facts about spies and secret agents from World War 2.

GET A PEEK AT THE CLASSIFIED INFO INSIDE:

Morris Berg was nicknamed Moe. He was an American baseball player who later became a spy, working for the United States’ OSS during World War II.

Even before World War II, Moe Berg secretly gathered information for the United States. He learned to read and speak Japanese as he prepared for an exhibition baseball game in Japan. One of the greatest baseball players of all time, Babe Ruth, went with him.

Soldiers who were captured by the enemy and held in prisoner-of-war camps were allowed to receive mail from their families.

Sometimes their mail was ordinary. Other times, letters, playing cards, board games, and music sent to them had been secretly altered to help the soldiers escape.

Josephine Baker was an American living in France. She was a popular entertainer who danced for the Folies Bergère. Her act was very popular in Paris.

In September 1939, France declared war on Germany after Germany invaded Poland. The Deuxième Bureau was an intelligence branch of the French military. It recruited Josephine Baker to become a secret agent.