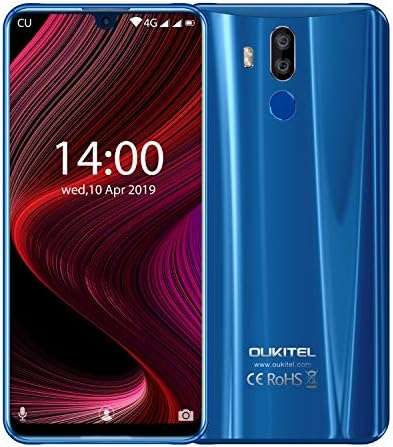 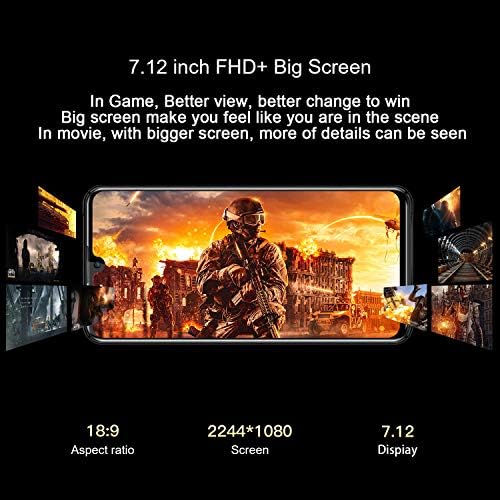 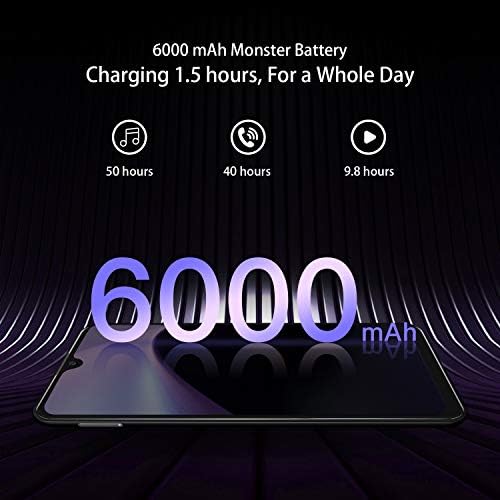 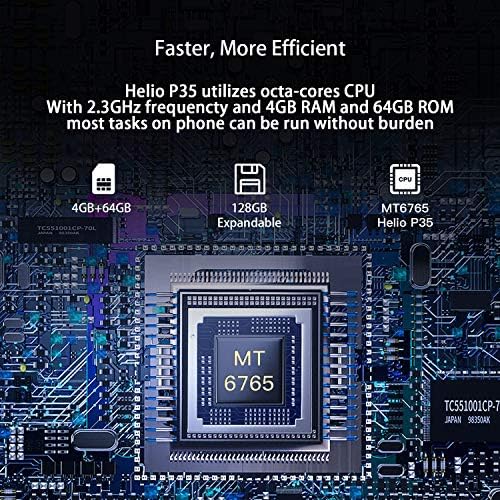 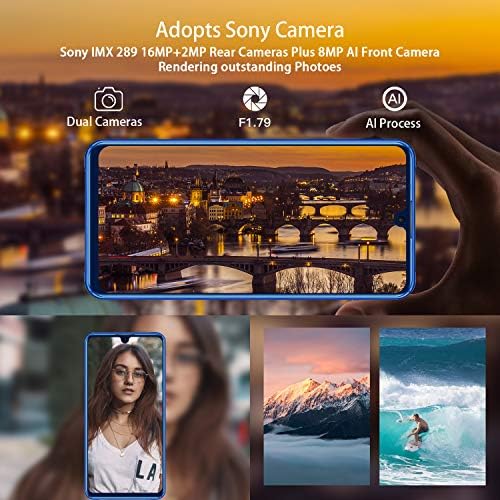 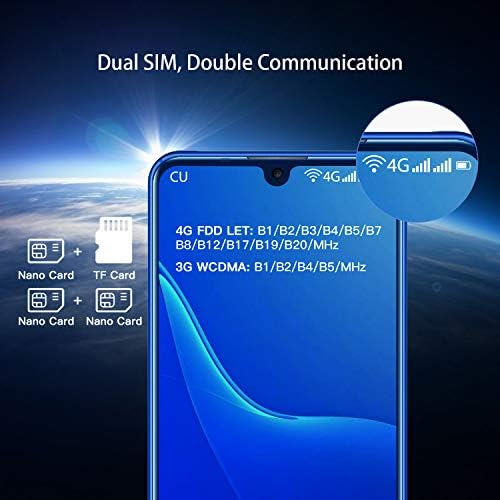 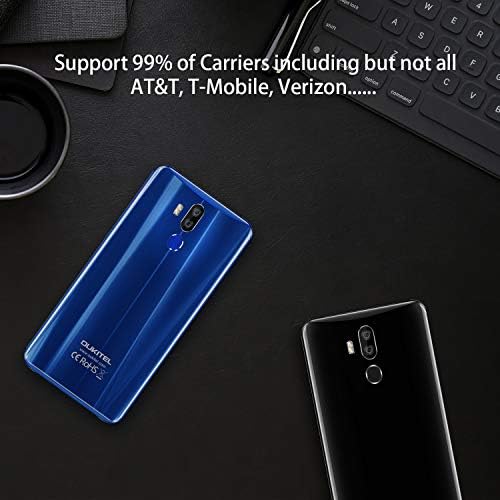 As a mobile phone featured with the large screen, OUKITE K9 has improved the utilization of internal space while designing a large screen. With a battery capacity of up to 6000mAh and a charging efficiency of 9V/2A, it can be fully charged in an hour and a half, and last a whole day on a single charge. In a relatively large space, the heat will be dissipated faster, which is conducive to the control of the heat dissipation of the mobile phone. The larger the screen size, the greater the distance between the touch points, and the larger the distance, the touch screen will be more accurate and reduce false touches.

Relying on the octa-core processor Helio P35 with 4GB+64GB of memory (expandable 128GB), coupled with a powerful battery, it can keep the mobile device in a smooth state all day, which guarantees a better experience when playing games, watching videos and listening to music. Dual cards that can be standby at the same time can keep users away from the trouble of being harassed. When you don’t want to be harassed, you can set the harassed SIM card to airplane mode, and keep the other SIM card in normal use.

With a resolution of 2244×1080 and a large aperture of F/1.79, the rear camera of the Sony IMX 298 16MP+2MP has a dual-core focus function. The auto focus function enables faster focusing speed when taking pictures, achieving a higher filming rate. With the extremely clear 8MP front camera, coupled with AI algorithm processing, color saturation, contrast and exposure have been qualitatively improved, bringing users a rich and colorful selfie life

Face unlock and fingerprint unlock greatly facilitate the daily life of using mobile phones. They can be used interchangeably, and fingerprint unlocking is faster. As soon as the fingertip skin touches the fingerprint sensor, it can be unlocked and successfully entered into the mobile application interface. When both hands are occupied, the user only needs to face the screen to open the lo

[6000mAh large battery + fast charging] The 6000mAh large-capacity battery can provide a whole day of power, so you can take time to enjoy the modern smart life. Fast charging at the efficiency of 9V/2A, it only takes 1.5 hours to fully charge the 6000mAh mobile phone battery. Ultra-short charging time and high charging efficiency make users no longer worry about long charging time (music time: 50 hours, 4G talk time: 40 hours, online video time: 9.8 hours, standby time: 600 hours).
[Octa-core CPU & 4GB+64GB] The processor uses the Helio P35 developed by MediaTek. With the use of the Octa-core A53 architecture and a CPU frequency of 2.3GHz, it runs faster and more efficient. It can better support the switching and running of multiple programs without affecting the speed, making the web page smooth to bring a good user experience. Coupled with 4GB RAM & 64GB ROM (expandable 128GB) memory, the device can run faster and smoother.
[Dual card dual standby frequency band] 4G FDD LET:B1/B2/B3/B4/B5/B7/B8/B12/B17/B19/B20/MHz,3G WCDMA:B1/B2/B4/B5/MHz. Two SIM cards can be standby at the same time, easily separating work and private life. One SIM card can be used for work and the other for life, which is very convenient as a whole without having to carry two mobile phones. When one mobile phone card cannot answer the call, another card can be used to make a call, so that important information will not be missed.
[Sony IMX 298 camera + unlock] The rear camera of Sony IMX 298 16MP+2MP can automatically focus on specific occasions to capture more details of the scene, coupled with the large aperture of F/1.79, it can achieve better picture effects. The 8MP front camera further optimizes parameters such as color saturation, contrast, and exposure after recognition by the AI algorithm, providing excellent shooting effects and clear picture quality. There are two ways to unlock: face unlock and fingerprint.

Latest posts by 0_Beast (see all)