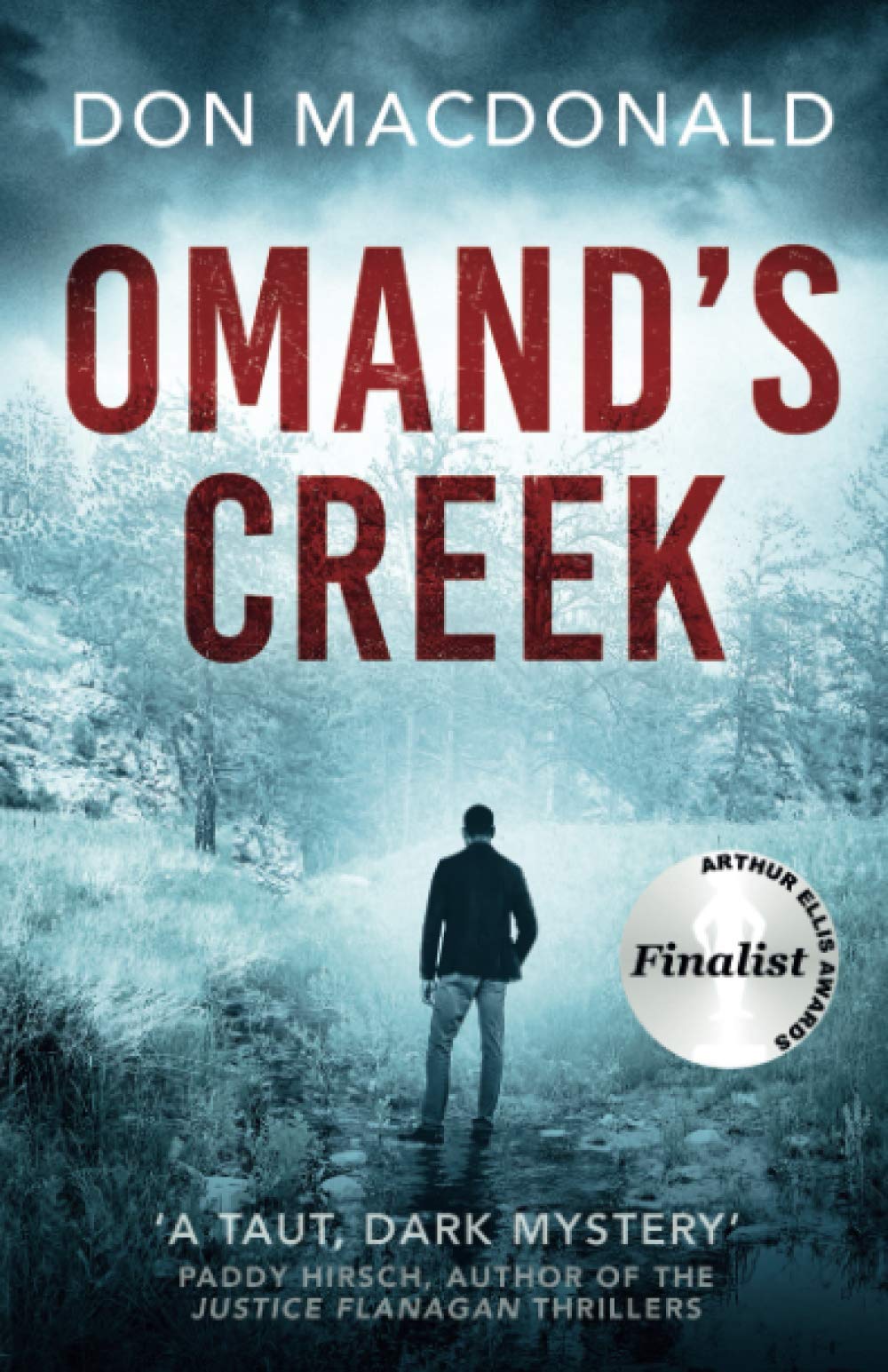 Jumping to conclusions can get someone killed!

A young woman has been brutally murdered, her body left on the banks of Omand’s Creek. Similarities with a murder a month earlier lead Detective Michael Shelter to believe he’s dealing with a killer preying on sex workers in the city’s large Indigenous community. He soon realizes he’s facing a far more cunning adversary than he’d imagined.
As he races to find the killer, Shelter uncovers a trail of corruption, racist violence and long-held secrets that reach into the city’s elite. Along the way, he struggles to raise his defiant teenage daughter as a single father and come to terms with the reality of racism in the city and his own blind spots.

“Macdonald expertly crafts a gripping mystery in which each clue and false lead builds to a devastating final set of revelations.” – The Booklife Prize

“Omand’s Creek propels us into the dark underbelly of the city and resonates with the anguish and unfulfilled desires of those who walk its streets.” – Denis Coupal, author of Blindshot

“Even world-weary detective Michael Shelter is surprised by the depravity and corruption he uncovers investigating a case that will keep readers riveted and guessing, right to the end.” – Paddy Hirsch, author of the Justice Flanagan thrillers