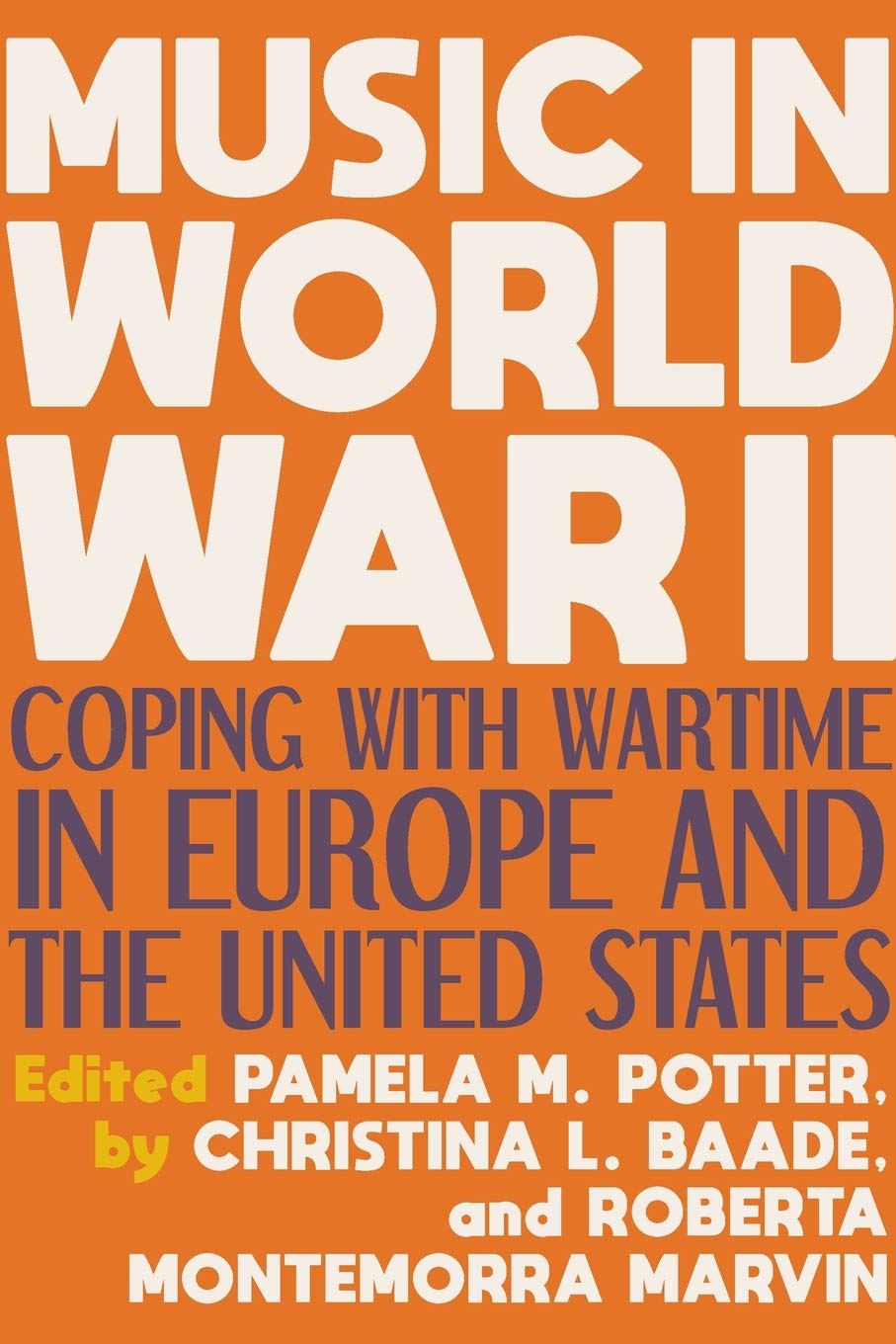 How can music withstand the death and destruction brought on by war? Global conflicts of the 20th century fundamentally transformed not only national boundaries, power relations, and global economies, but also the arts and culture of every nation involved. An important, unacknowledged aspect of these conflicts is that they have unique musical soundtracks. Music in World War II explores how music and sound took on radically different dimensions in the United States and Europe before, during, and after World War II. Additionally, the collection examines the impact of radio and film as the disseminators of the war’s musical soundtrack. Contributors contend that the European and American soundtrack of World War II was largely one of escapism rather than the lofty, solemn, heroic, and celebratory mode of “war music” in the past. Furthermore, they explore the variety of experiences of populations forced from their homes and interned in civilian and POW camps in Europe and the United States, examining how music in these environments played a crucial role in maintaining ties to an idealized “home” and constructing politicized notions of national and ethnic identity. This fascinating and well-constructed volume of essays builds understanding of the role and importance of music during periods of conflict and highlights the unique aspects of music during World War II.