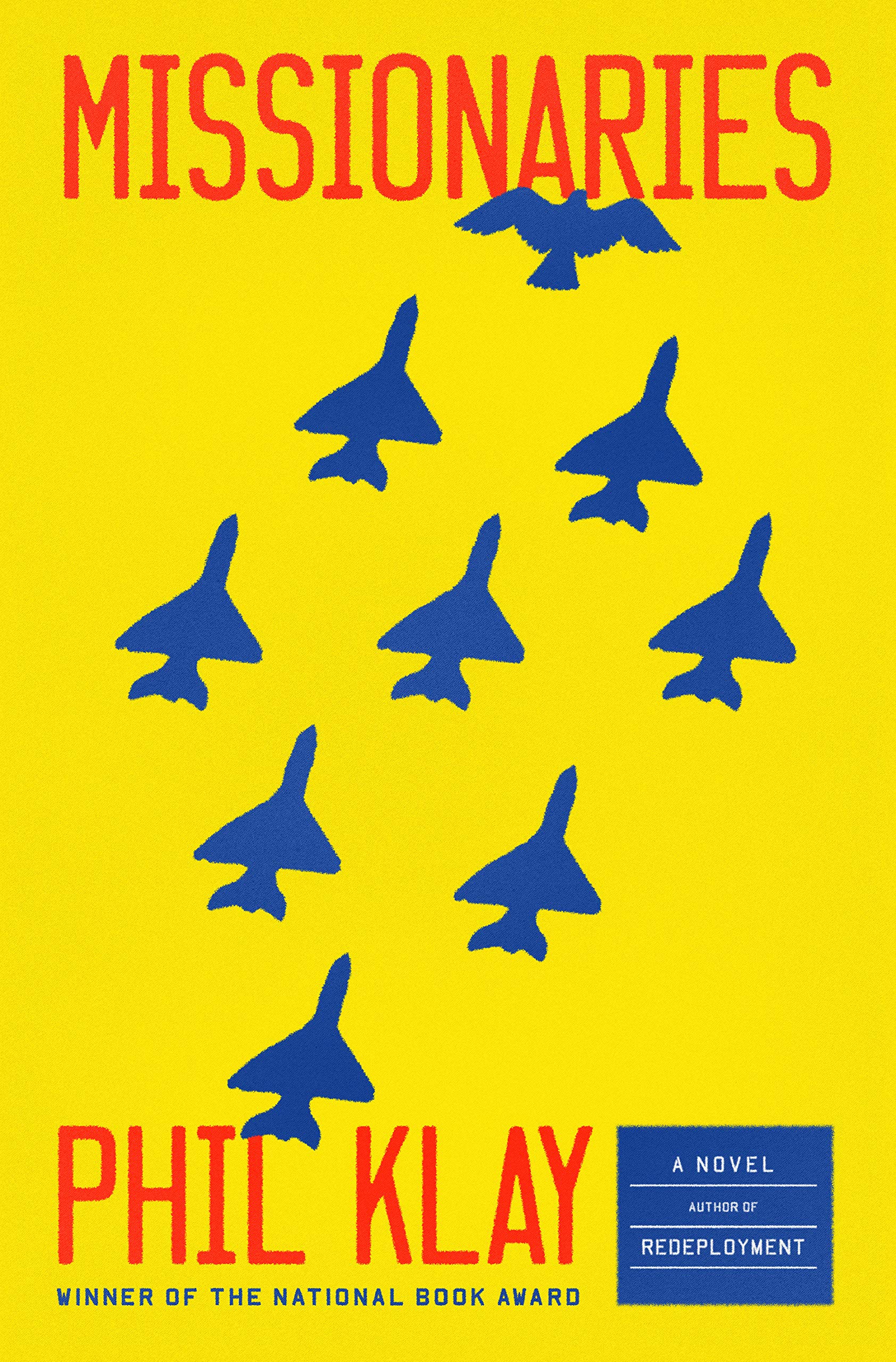 “[This] compact epic of a novel contains perhaps Klay’s finest writing yet . . . Using his formidable gifts for scene-setting, meaningful irony and deep human empathy, Klay weaves together a set of stories over the course of nearly three decades . . . Amid raging fires and illness and constitutional crises, Klay’s book roars something vital: Never forget about war or the blood and bone and the evil and the reckless idealism of who we all really are.” –Los Angeles Times

A group of Colombian soldiers prepares to raid a drug lord’s safe house on the Venezuelan border. They’re watching him with an American-made drone, about to strike using military tactics taught to them by U.S. soldiers who honed their skills to lethal perfection in Iraq. In Missionaries, Phil Klay examines the globalization of violence through the interlocking stories of four characters and the conflicts that define their lives.

For Mason, a U.S. Army Special Forces medic, and Lisette, a foreign correspondent, America’s long post-9/11 wars in the Middle East exerted a terrible draw that neither is able to shake. Where can such a person go next? All roads lead to Colombia, where the US has partnered with local government to keep predatory narco gangs at bay. Mason, now a liaison to the Colombian military, is ready for the good war, and Lisette is more than ready to cover it. Juan Pablo, a Colombian officer, must juggle managing the Americans’ presence and navigating a viper’s nest of factions bidding for power. Meanwhile, Abel, a lieutenant in a local militia, has lost almost everything in the seemingly endless carnage of his home province, where the lines between drug cartels, militias, and the state are semi-permeable.

Drawing on six years of research in America and Colombia into the effects of the modern way of war on regular people, Klay has written a novel of extraordinary suspense infused with geopolitical sophistication and storytelling instincts that are second to none. Missionaries is a window not only into modern war, but into the individual lives that go on long after the drones have left the skies.