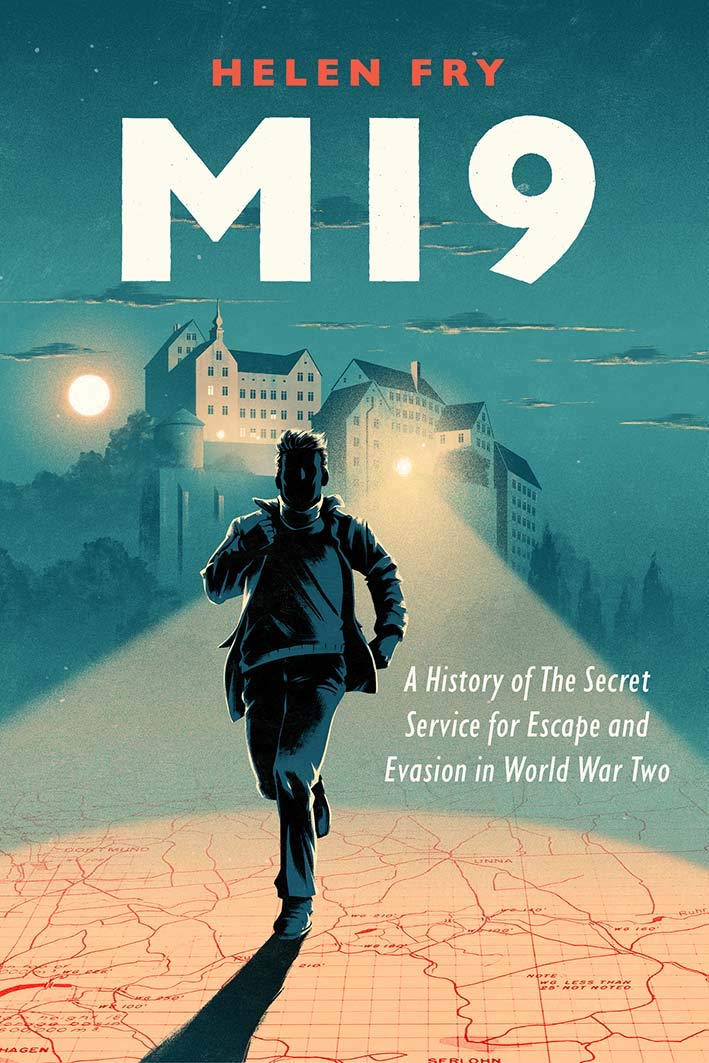 “A fitting tribute to the hundreds of men and women who risked their lives in assisting Allied escapees.”—Giles Milton, Sunday Times (London)

When Allied fighters were trapped behind enemy lines, one branch of military intelligence helped them escape: MI9. The organization set up clandestine routes that zig-zagged across Nazi-occupied Europe, enabling soldiers and airmen to make their way home. Secret agents and resistance fighters risked their lives and those of their families to hide the men.

Drawing on declassified files and eye-witness testimonies from across Europe and the United States, Helen Fry provides a significant reassessment of MI9’s wartime role. Central to its success were figures such as Airey Neave, Jimmy Langley, Sam Derry, and Mary Lindell—one of only a few women parachuted into enemy territory for MI9. This astonishing account combines escape and evasion tales with the previously untold stories behind the establishment of MI9—and reveals how the organization saved thousands of lives.