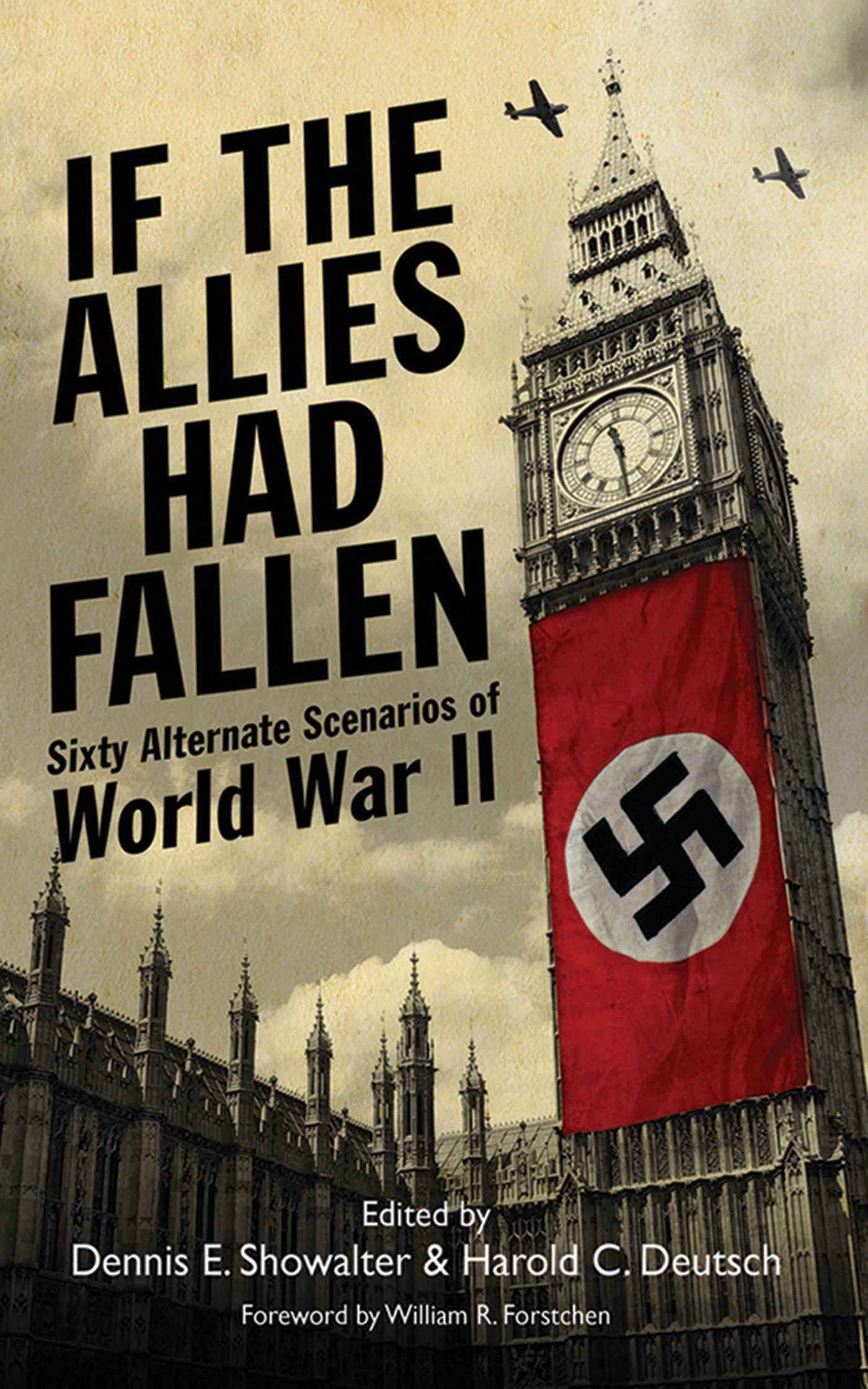 For fans of Man in the High Castle and other tales of alternative history, explosive, thought-provoking “what-if” stories about Pearl Harbor, D-Day, Hitler, the Battle of Britain, and more!

What if Stalin had signed with the West in 1939? What if the Allies had been defeated on D-Day? What if Hitler and the Nazis had won the war?

From the Munich crisis and the dropping of the first atom bomb to Hitler’s declaration of war on the United States and the D-Day landings, historians suggest “what might have been” if key events in World War II had gone differently.