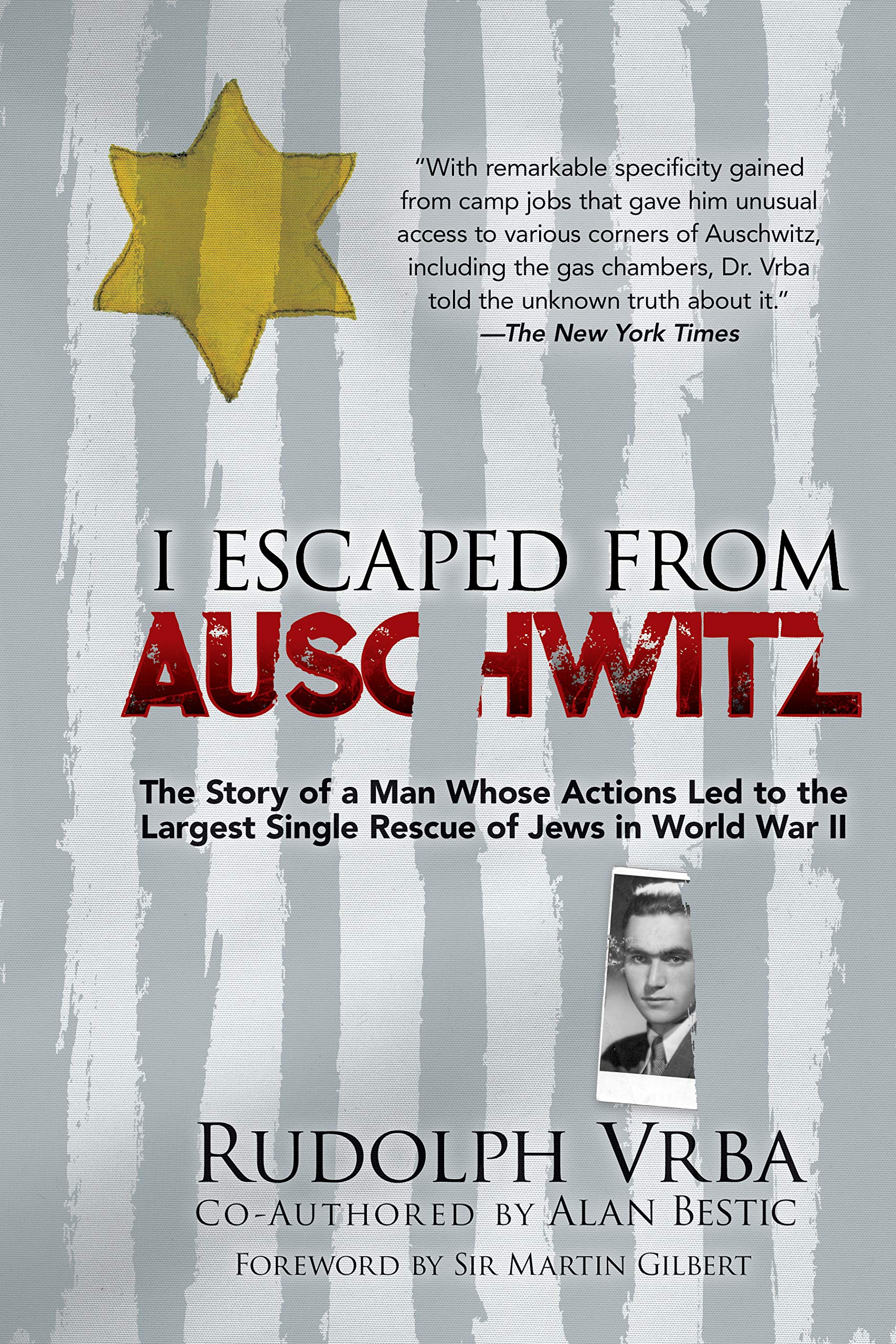 The Stunning and Emotional Autobiography of an Auschwitz Survivor

April 7, 1944—This date marks the successful escape of two Slovak prisoners from one of the most heavily-guarded and notorious concentration camps of Nazi Germany. The escapees, Rudolf Vrba and Alfred Wetzler, fled over one hundred miles to be the first to give the graphic and detailed descriptions of the atrocities of Auschwitz.

Originally published in the early 1960s, I Escaped from Auschwitz is the striking autobiography of none other than Rudolf Vrba himself. Vrba details his life leading up to, during, and after his escape from his 21-month internment in Auschwitz. Vrba and Wetzler manage to evade Nazi authorities looking for them and make contact with the Jewish council in Zilina, Slovakia, informing them about the truth of the “unknown destination” of Jewish deportees all across Europe. This first-hand report alerted Western authorities, such as Pope Pius XII, Winston Churchill, and Franklin D. Roosevelt, to the reality of Nazi annihilation camps—information that until then had only been recognized as nasty rumors.

I Escaped from Auschwitz is a close-up look at the horror faced by the Jewish people in Auschwitz and across Europe during World War II. This newly edited translation of Vrba’s memoir will leave readers reeling at the terrors faced by those during the Holocaust. Despite the profound emotions brought about by this narrative, readers will also find an astounding story of heroism and courage in the face of seemingly hopeless circumstances.