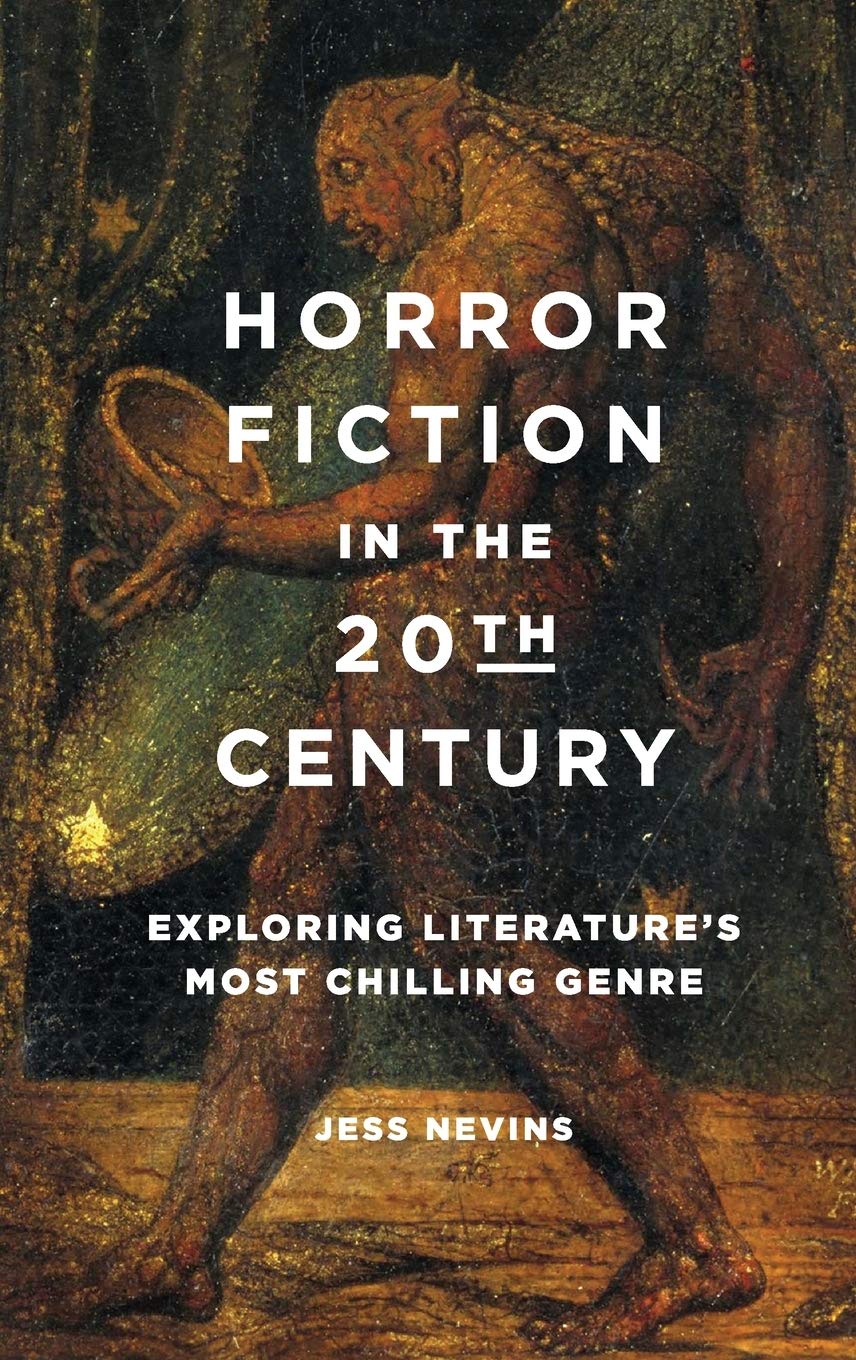 Providing an indispensable resource for academics as well as readers interested in the evolution of horror fiction in the 20th century, this book provides a readable yet critical guide to global horror fiction and authors.

Beginning with the modern genre’s roots in the 19th century, the book proceeds to cover 20th-century horror literature in all of its manifestations, whether in comics, pulps, paperbacks, hardcover novels, or mainstream magazines, and from every country that produced it. The major horror authors of the century receive their due, but the works of many authors who are less well-known or who have been forgotten are also described and analyzed. In addition to providing critical assessments and judgments of individual authors and works, the book describes the evolution of the genre and the major movements within it.

Horror Fiction in the 20th Century stands out from its competitors and will be of interest to its readers because of its informed critical analysis, its unprecedented coverage of female authors and writers of color, and its concise historical overview.