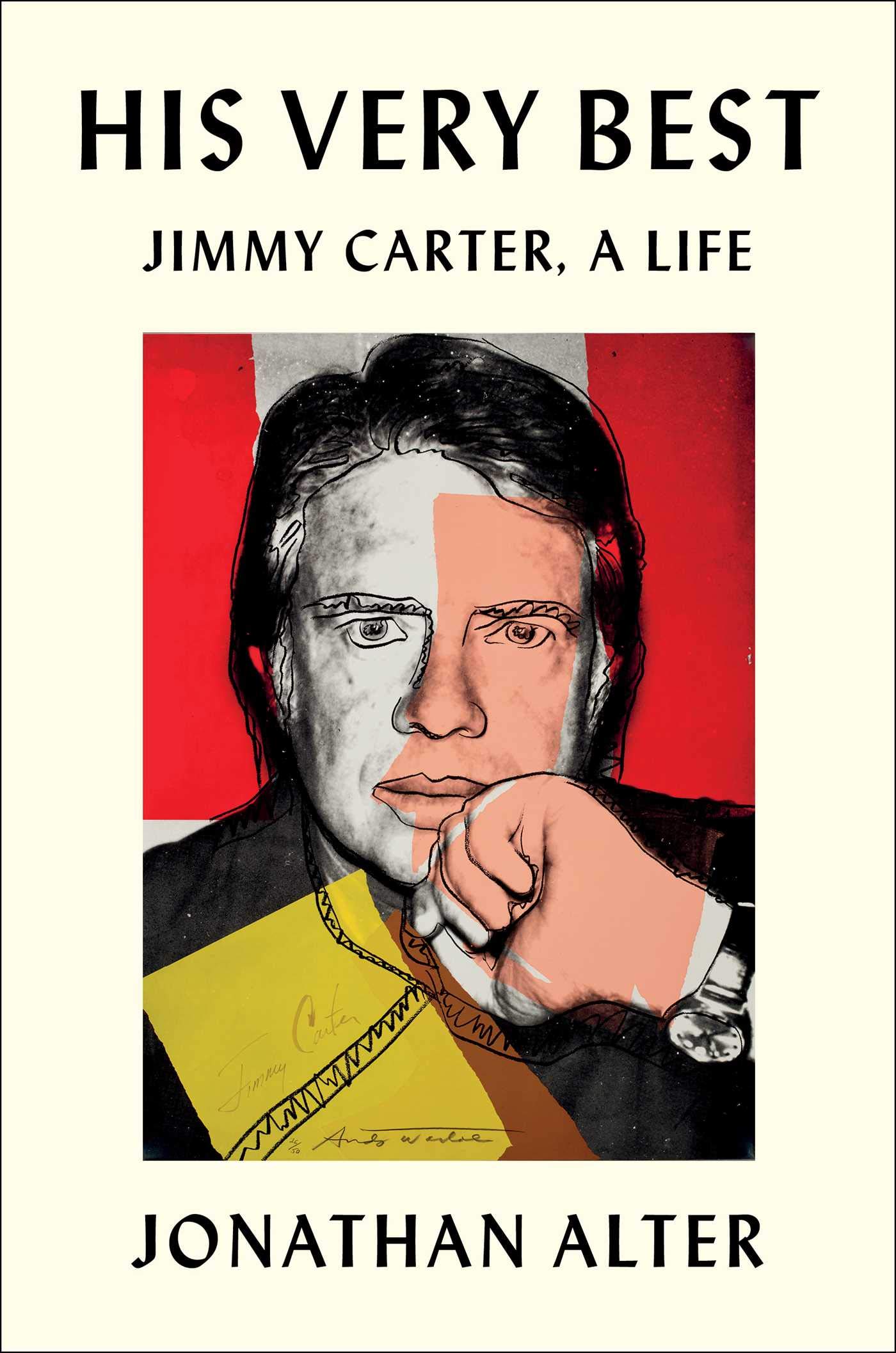 From one of America’s most-respected journalists and modern historians comes the first full-length biography of Jimmy Carter, the thirty-ninth president of the United States and Nobel Prize–winning humanitarian.

Jonathan Alter tells the epic story of an enigmatic man of faith and his improbable journey from barefoot boy to global icon. Alter paints an intimate and surprising portrait of the only president since Thomas Jefferson who can fairly be called a Renaissance Man, a complex figure—ridiculed and later revered—with a piercing intelligence, prickly intensity, and biting wit beneath the patented smile. Here is a moral exemplar for our times, a flawed but underrated president of decency and vision who was committed to telling the truth to the American people.

Growing up in one of the meanest counties in the Jim Crow South, Carter is the only American president who essentially lived in three centuries: his early life on the farm in the 1920s without electricity or running water might as well have been in the nineteenth; his presidency put him at the center of major events in the twentieth; and his efforts on conflict resolution and global health set him on the cutting edge of the challenges of the twenty-first.

Drawing on fresh archival material and five years of extensive access to Carter and his entire family, Alter traces how he evolved from a timid, bookish child—raised mostly by a black woman farmhand—into an ambitious naval nuclear engineer writing passionate, never-before-published love letters from sea to his wife and full partner, Rosalynn; a peanut farmer and civic leader whose guilt over staying silent during the civil rights movement and not confronting the white terrorism around him helped power his quest for racial justice at home and abroad; an obscure, born-again governor whose brilliant 1976 campaign demolished the racist wing of the Democratic Party and took him from zero percent to the presidency; a stubborn outsider who failed politically amid the bad economy of the 1970s and the seizure of American hostages in Iran but succeeded in engineering peace between Israel and Egypt, amassing a historic environmental record, moving the government from tokenism to diversity, setting a new global standard for human rights, and normalizing relations with China among other unheralded and far-sighted achievements. After leaving office, Carter eradicated diseases, built houses for the poor, and taught Sunday school into his mid-nineties.

This engrossing, monumental biography will change our understanding of perhaps the most misunderstood president in American history.