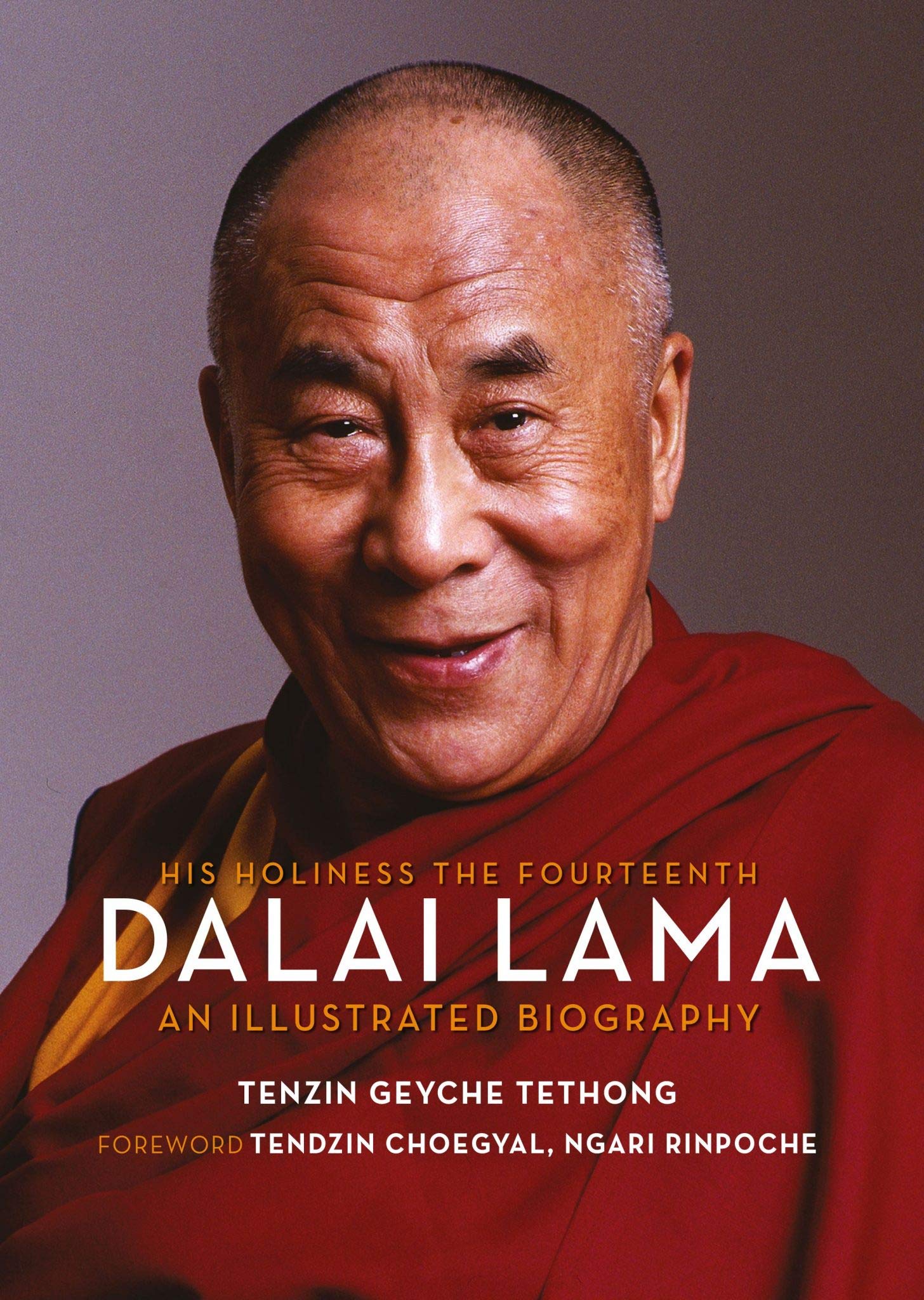 This beautifully illustrated chronicle presents an in-depth, firsthand narrative of the Dalai Lama’s life story and the Tibetan saga. From remembrances of those close to him, and a treasure trove of over 400 images of Tibet’s priceless visual heritage, it preserves a record of what it was like to create a nation from nothing, in exile, and how His Holiness rallied endlessly for his people. A rich blend of biography, history, and legacy, it captures a detailed account of the tumultuous events through which the Dalai Lama was forced to chart a path, leading to his emergence as an international figure. It illuminates as well his initiatives in the wider world to relieve suffering, overcome global challenges, and foster human flourishing through compassionate universal ethics, working hand in hand with science and ingenuity.

Tendzin Choegyal was thirteen years old when he accompanied his elder brother, the Dalai Lama―twenty-three at the time―on his dangerous 1959 escape to India. Decades later, he began encouraging his lifelong personal friend, Tenzin Geyche Tethong―for forty years His Holiness’ personal aide―to record their people’s journey. As “elders” in the Tibetan community, they have collaborated with photo archivist Jane Moore and a creative team to produce a memorable, comprehensive, and close-up portrait. It offers, in these uncertain times, an uplifting retrospective of an iconic leader, a heritage, a cause, and a creative vision that have won the attention and hearts of people around the world.