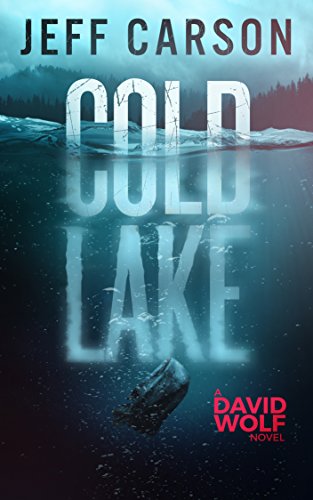 The truth emerges, one piece at a time.

When a fisherman reels in a plastic bag containing a severed human head from the depths of Cold Lake, Colorado, sheriff David Wolf and his deputies scramble to the scene. It doesn’t take long to realize more surprises lurk below.

Their grim discoveries reopen a cold case Wolf’s father worked twenty-two years ago, and Wolf must try to succeed where his father failed before him. Wolf has the advantage on his dad, though, because he has bodies. Lots of them.

Amid sweeping political changes that have his department and the entire county on edge, Wolf and his deputies come to the disturbing realization there is a dangerous serial killer in their midst—one who will stop at nothing to remain hidden.

Can Wolf and his deputies unveil the truth before someone pays the ultimate price?

This fifth installment of the David Wolf Mystery Thriller series is chock-full of suspense, mystery, and action that will keep you glued through the final sentence.