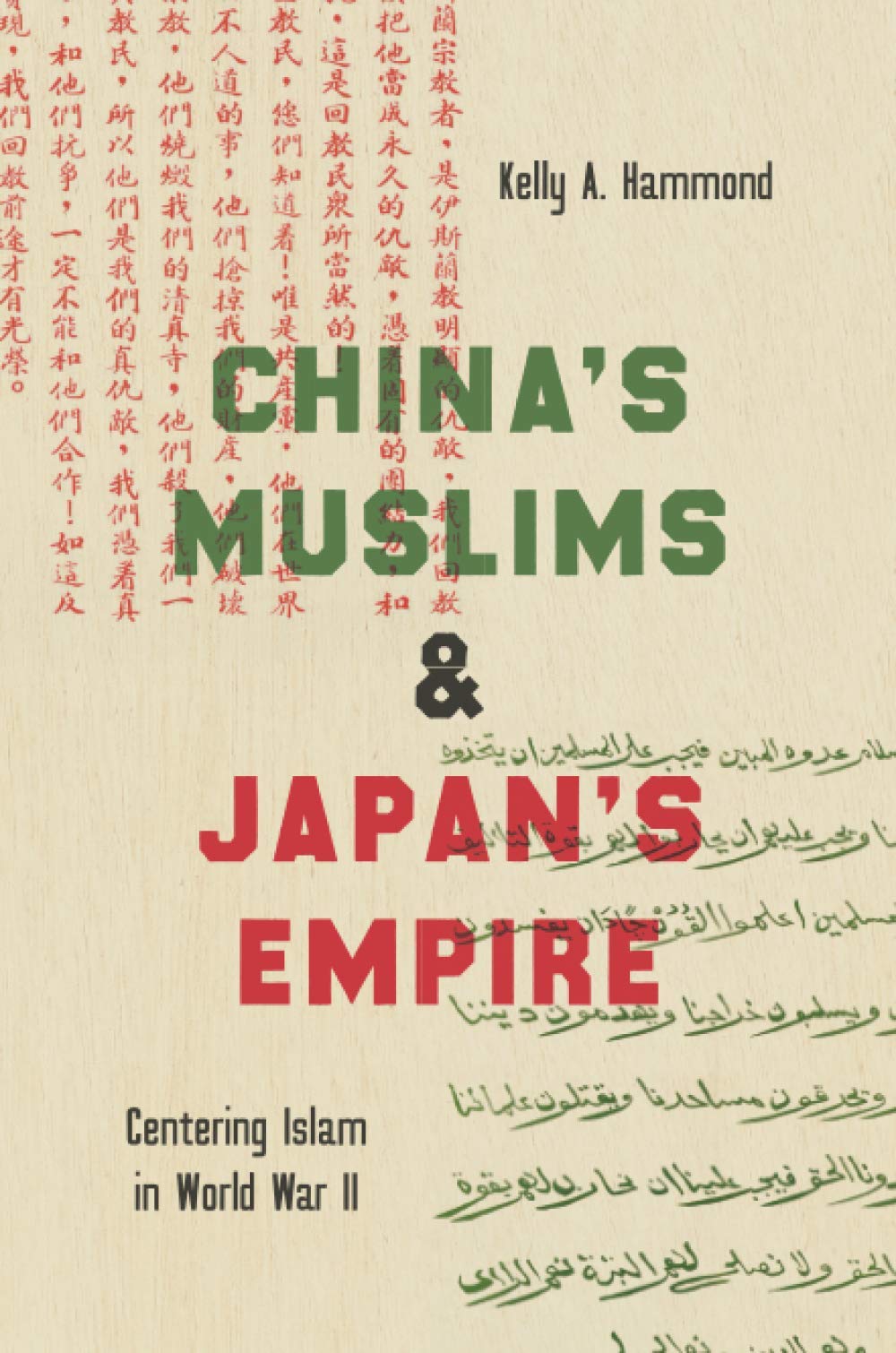 In this transnational history of World War II, Kelly A. Hammond places Sino-Muslims at the center of imperial Japan’s challenges to Chinese nation-building efforts. Revealing the little-known story of Japan’s interest in Islam during its occupation of North China, Hammond shows how imperial Japanese aimed to defeat the Chinese Nationalists in winning the hearts and minds of Sino-Muslims, a vital minority population. Offering programs that presented themselves as protectors of Islam, the Japanese aimed to provide Muslims with a viable alternative—and, at the same time, to create new Muslim consumer markets that would, the Japanese hoped, act to subvert the existing global capitalist world order and destabilize the Soviets.

This history can be told only by reinstating agency to Muslims in China who became active participants in the brokering and political jockeying between the Chinese Nationalists and the Japanese Empire. Hammond argues that the competition for their loyalty was central to the creation of the ethnoreligious identity of Muslims living on the Chinese mainland. Their wartime experience ultimately helped shape the formation of Sino-Muslims’ religious identities within global Islamic networks, as well as their incorporation into the Chinese state, where the conditions of that incorporation remain unstable and contested to this day.